I’ve missed you.  It’s been quite a while.  And after several months of working away at other projects, I really do want to finish what I’ve started and keep blogging.  I’m terrible at self-imposed deadlines and doing things for myself.  If I have a due date for class or for a project with other people, I’m great at getting the work done on time.  For myself, not so much.  But I owe it to myself.  No more excuses.

What prompted this return? Partly an email I got from WordPress showing my yearly stats.  And for falling off the map for several months, they weren’t that bad!  I posted more than I’d actually thought and still got some (albeit slow) traffic during my abscence.  So that was nice.

The other thing was that I finally got back my photos from my Eastern Europe trip.  Now, I know you’ve already seen plenty of photos.  Those were all taken with the sweet little digital camera on my iphone.  It was the first time I’d ever really traveled with technology, and I’ve gotta say, I loved having the phone with me and being able to easily take all of those fabulous pictures!  But I’m a purist and pretty low-tech at heart, so I’ve always taken film pictures while traveling.

I think I was 11 or so when my parents got me a little Olympus “point and shoot” film camera back in the late ’90’s.  For those of you young pups that have no idea what I’m talking about, it’s kind of like a disposable camera but permanent.  It uses a battery that is expensive and kind of hard to find and does have a small zoom lens and a flash, but that’s it.  Super basic, and geared towards the casual photographer right before digital cameras became a thing only a few years later.

In the past 16 years, this Nikon has been with me every year to summer camp, on every family vacation, and on almost all of my international adventures.  This past summer, it really started to show it’s age though.  Adding to the stains from the pen that exploded on it a few years ago in Israel, the cover on it broke and has since been acting finicky, which is a bigger problem than it sounds like since the action of sliding back this cover turns the camera on and allows you to take pictures.  So this past trip in Eastern Europe I got used to the convenience of my iphone and didn’t take out my geriatric Olympus as much as usual.  I only shot 3 rolls of film, and upon arriving home in June dropped them off at my local Sammy’s Camera.  And promptly forgot about them.

Fast-forward to two weeks ago.  I get a call from an unknown San Francisco number.  Like I always do when I don’t know the number, I let it go to voicemail (fear of confrontation? laziness? lack of curiosity?) I promptly listen to the voicemail.  Holy shit, my pictures!

I finally picked them up last week.  When I gave my name, the girl working behind the counter instantly recognized it.  You didn’t know it, readers, but I am a celebrity.  I’m the girl who didn’t pick up her photos for 6 months!

Once paid for and brought home, the photos sat on my dresser for another week.  Why?  You’d think that after all this time the first thing I would do would be to open them and pore over the fond memories of my trip.  But I was kind of afraid to look at them.  Rationally, I was afraid that they wouldn’t be that good, since the camera had been acting up so much.  But less rationally, I was afraid that they wouldn’t be good and that the trip had been a waste and a fantasy and something I’d made up.  The longer you are away from something, the harder it is to imagine having it.  Crazy talk.

I looked at the pictures.  And they are wonderful, amazing and utterly charming in the way that only photos from a dinky ’90’s film camera can be.  I wish I’d shot tons more, but they’re scarcity makes them precious as well.

Looking at these photos brings it all back.  The beauty, the wonder, the warm friendships, the strangeness of it all.  I’m going to finish writing about it too, if it takes me 6 more months.  I have to.  I have thought about this trip every single day since I took it and of the ones yet to come.  What can I say?  I’m a little Mo in a big world.

And now, what you’ve all been waiting for – photos!

The cats of Istanbul, Turkey 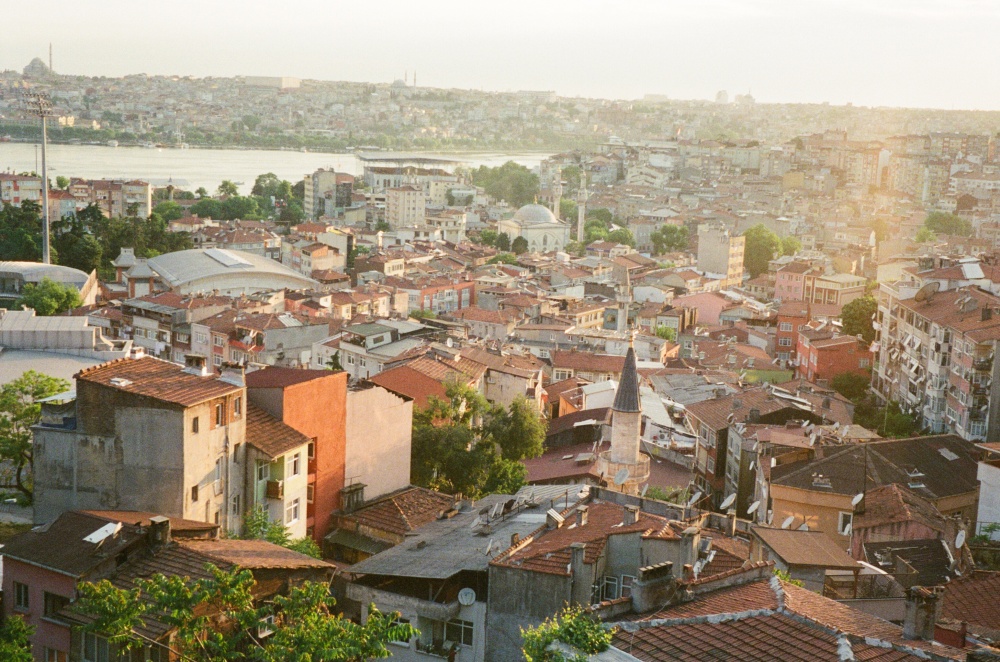 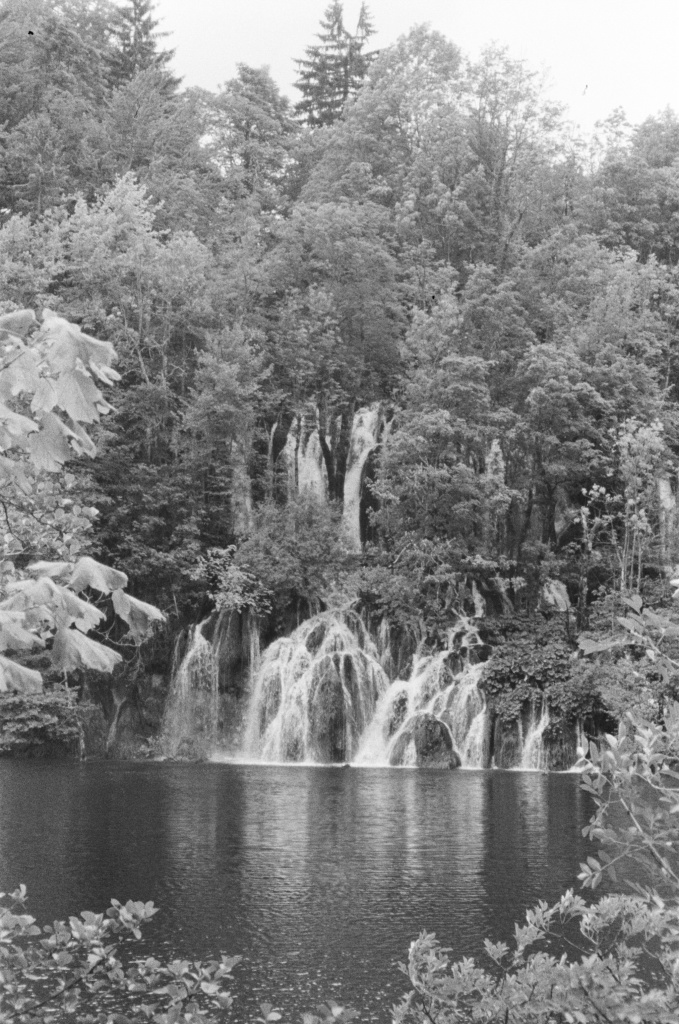 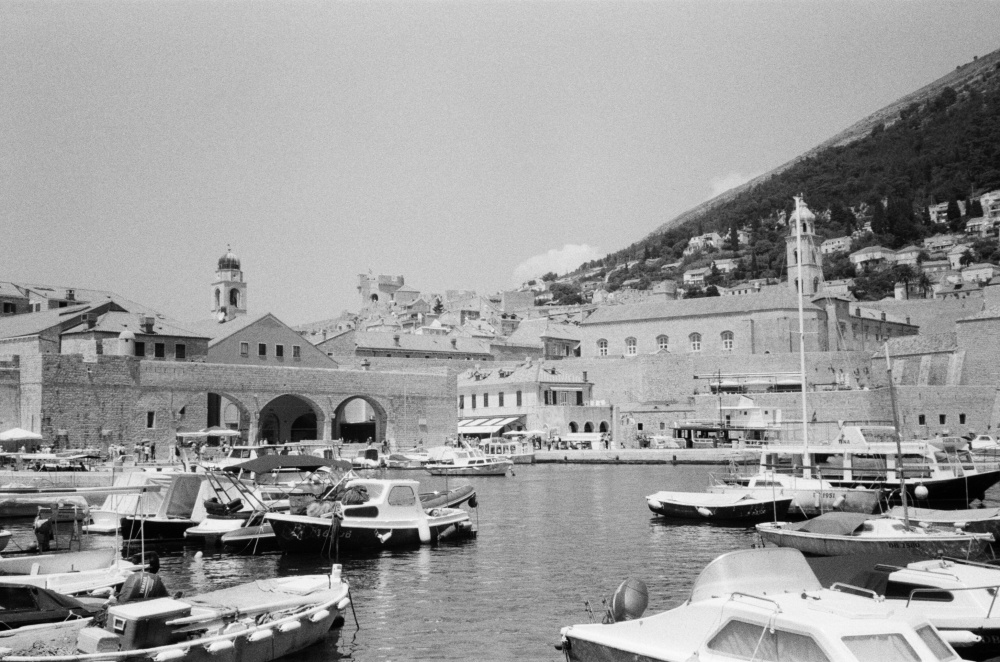 Jill on the train through Austria

Locals bar, whose name in Slovenian translates to “By the Hikers”, Bled, Slovenia 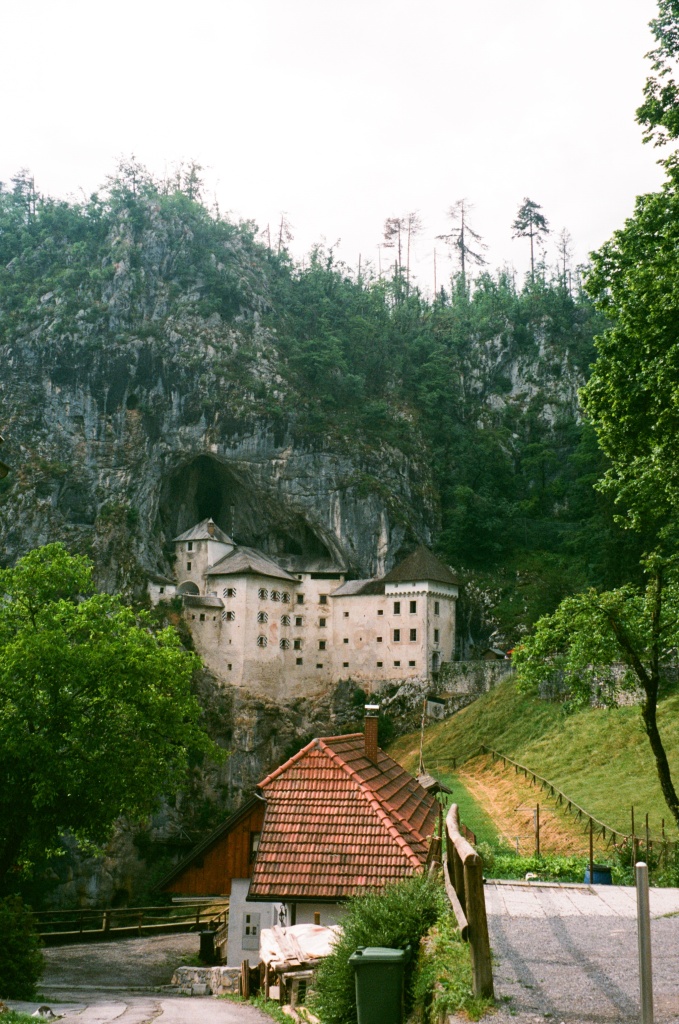 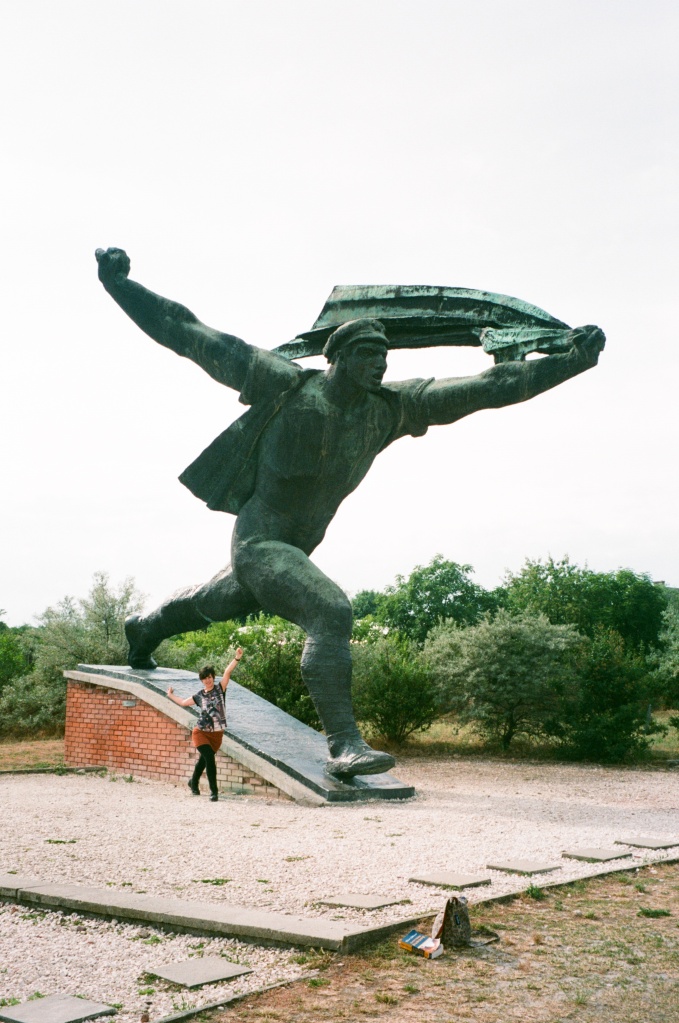 Memento Park, where Socialist statues have gone to rest, Hungary

This is just a large selection. . . Hope you enjoyed!